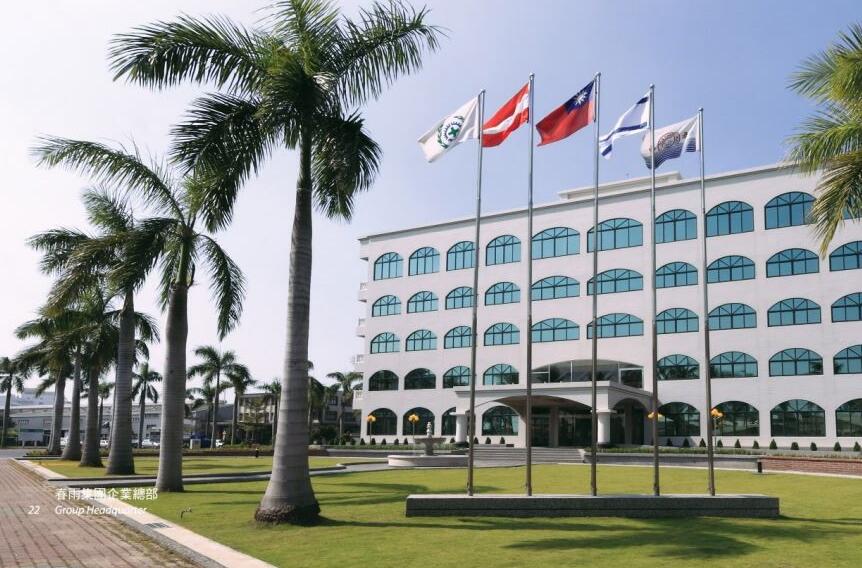 In addition, Chun Yu’s sales to China in August was 9.5% up from July, sales to Indonesia was up 14.78% and sales to USA was up 7.06%. It is expected that the global market will continue to be volatile due to US-China trade war. According to Chun Yu, the markets in Indonesia and USA may continue to get better, but more time will be required to evaluate the markets in China and Europe.