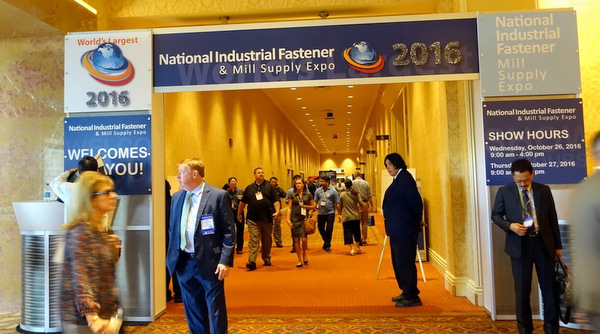 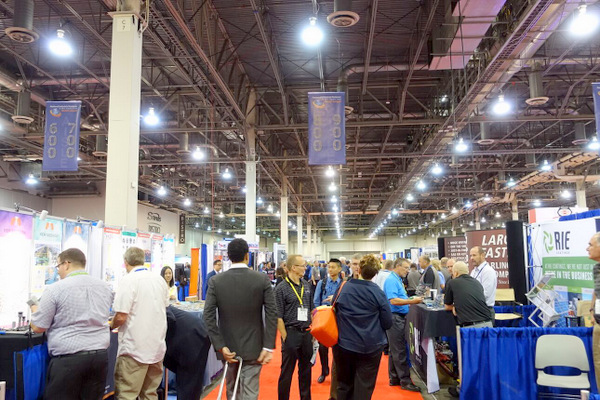 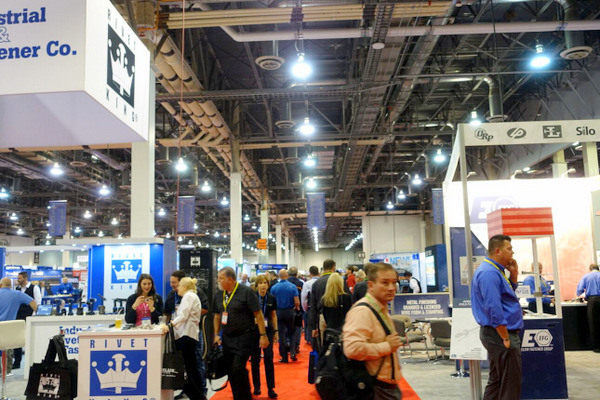 China Fastener Info (CFI) as one of the show media partners with its latest China Fastener Directory (CFD) attended the show, setting off its 93rd global trip in Las Vegas, an internationally renowned major resort city, also known as “City of Lights”. 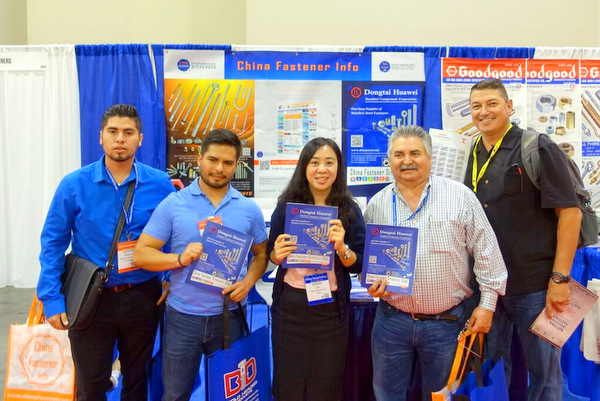 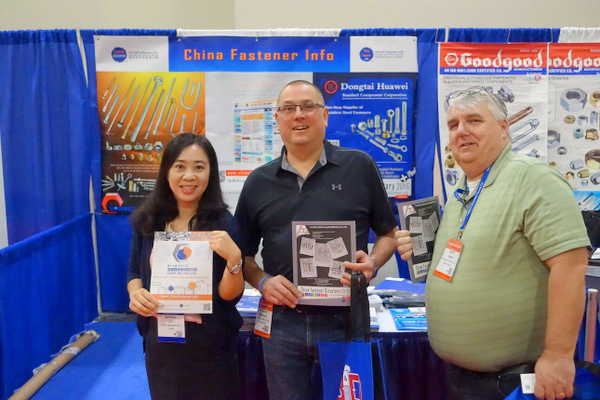 The NIFMSE was acquired last December by Emerald Expositions, the country’s leading B2B trade show operator. This was the first show since the acquisition and it’s staged to be the biggest and best event yet with over 761 companies from around 13 countries in 1,000.5 booths, blasting the record set at 829 last year with a 21% increase. 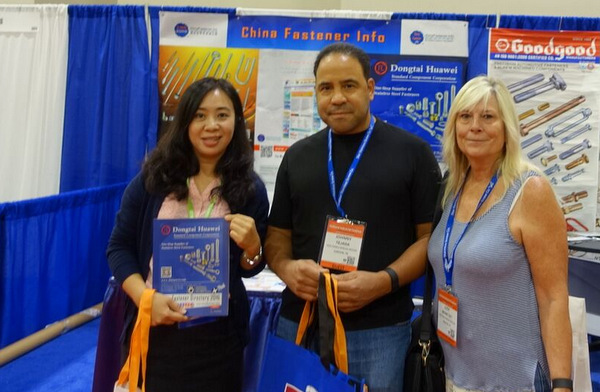 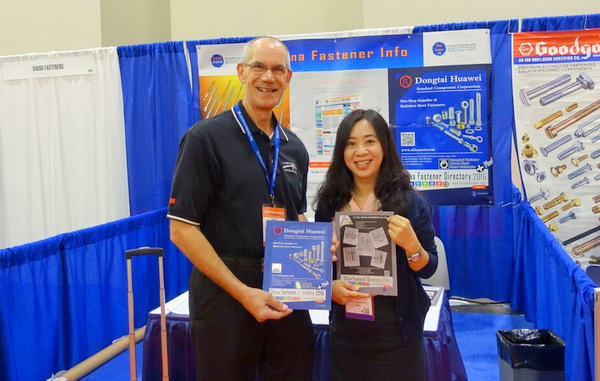 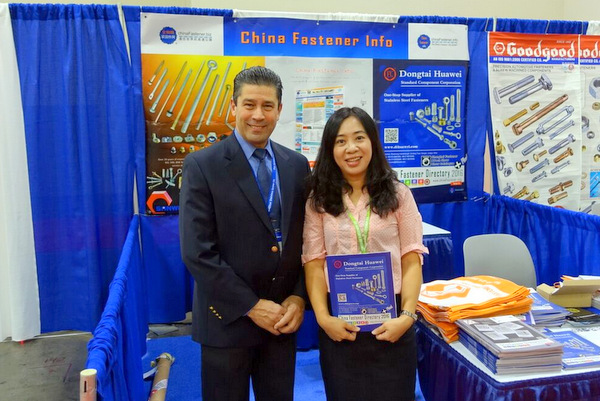 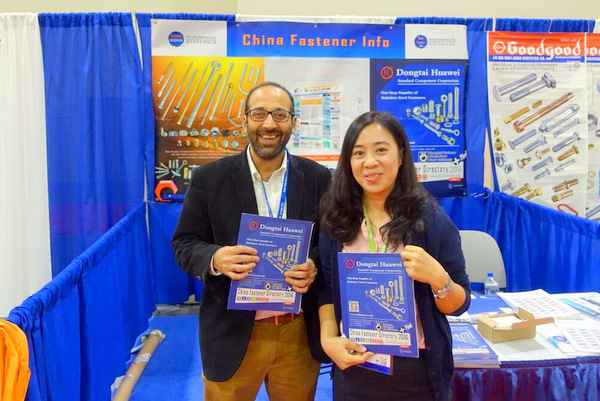 strategies.in
Representative of CFI warmly received a great many professional visitors, and invited them to the upcoming 17th Fastener Trade Show Suzhou to be scheduled on October 26-28,2017 at Suzhou International Expo Center, Suzhou, China. 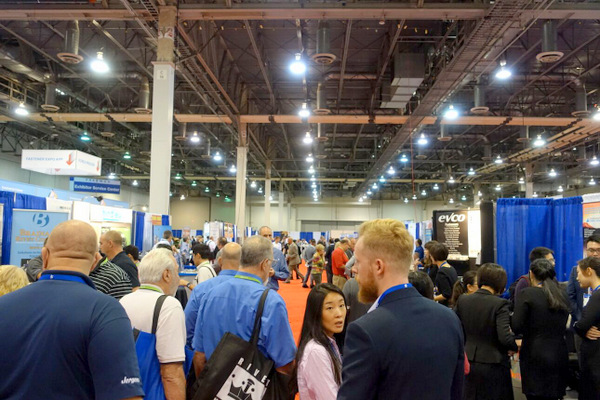 USA Demand for Fasteners to Exceed USD 15 Billion by 2020

According to a new study from The Freedonia Group, the USA market for industrial fasteners is expected to increase 2.6% per year to USD 15.2 billion by 2020. The performance of this industry has always been strongly impacted by trends in motor vehicle production, its largest end-user market. As motor vehicle output moderates, so too will associated fastener demand. 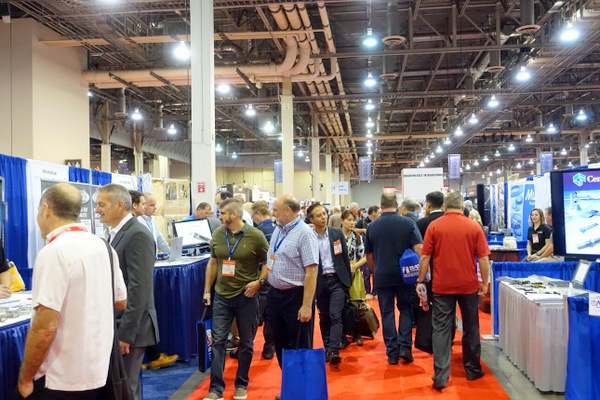 The fastest growth in fastener sales will be found in the construction market, as construction activity—both residential and nonresidential—continues to advance at solid rates. Competition from alternative joining technologies such as adhesives, clinching and welding, will prevent further gains in a number of applications. While opportunities for value-added technological improvements exist, they tend to be limited in many markets.

Sales of standard industrial fasteners will post gains through 2020 at more subdued rates than those experienced during the 2010-2015 period. 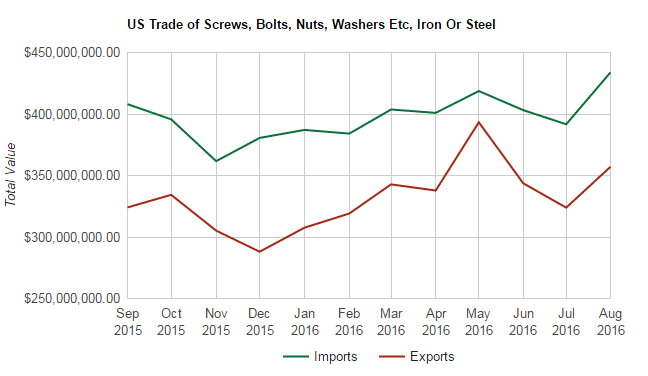 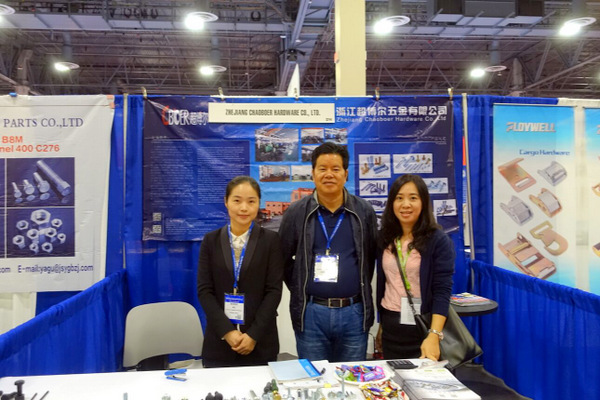 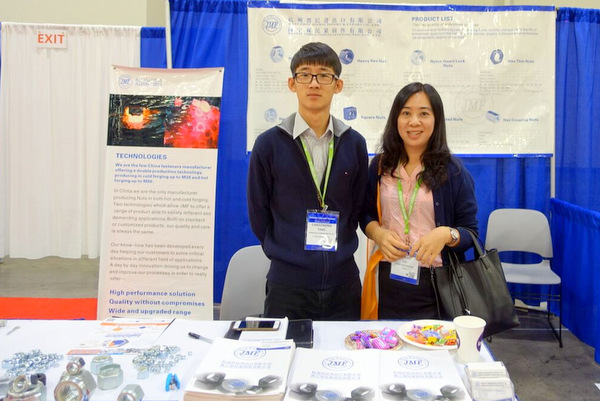 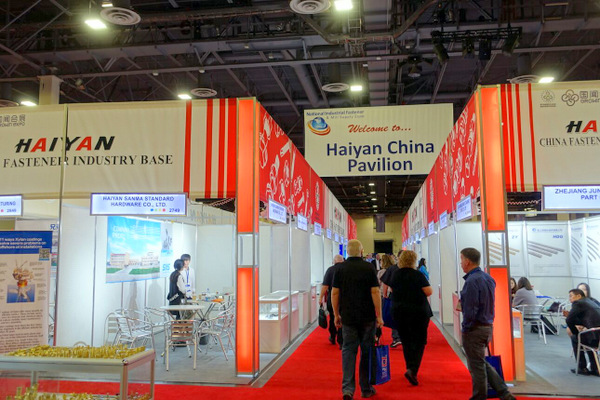 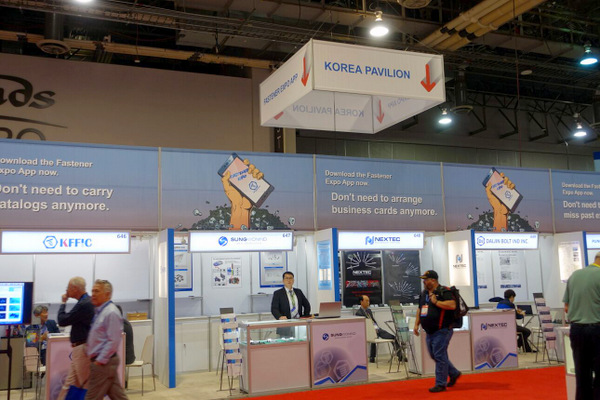 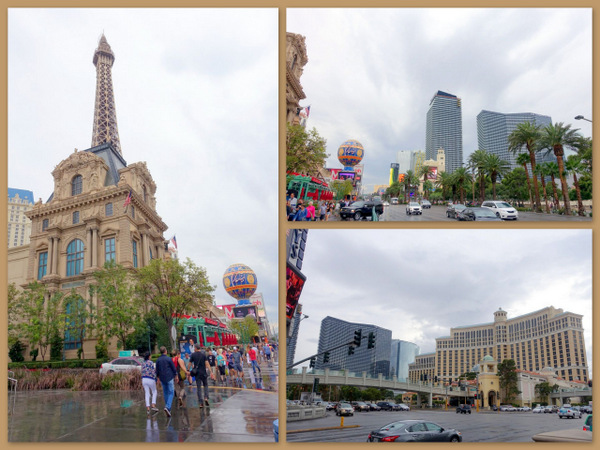