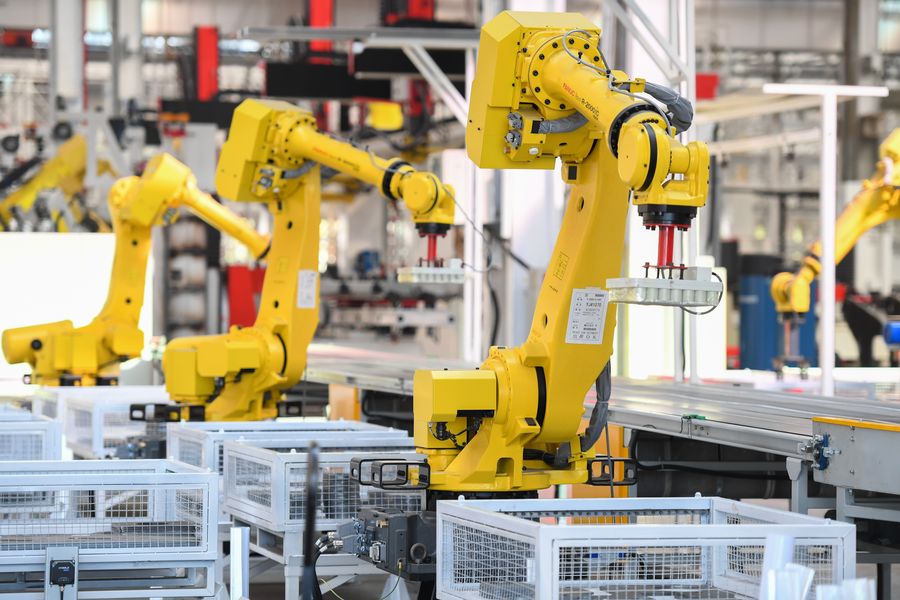 The added value of the sector rose 19 percent year on year in the Jan-July period, 4.6 percentage points higher than the overall growth of China's industrial sector, according to the National Bureau of Statistics.

In breakdown, the added value of the subsectors of automobile manufacturing and electrical machinery and equipment manufacturing climbed 16.7 percent and 26.2 percent respectively from the same period last year.

Among the 121 key products of the machinery industry, 111 reported year-on-year output growth in the first seven months, data from the China Machinery Industry Federation showed.

The output of industrial robots surged nearly 65 percent year on year in the period, while that of large tractors soared 46.65 percent over one year earlier, according to the federation.