China's industrial profits up 19.1% in August 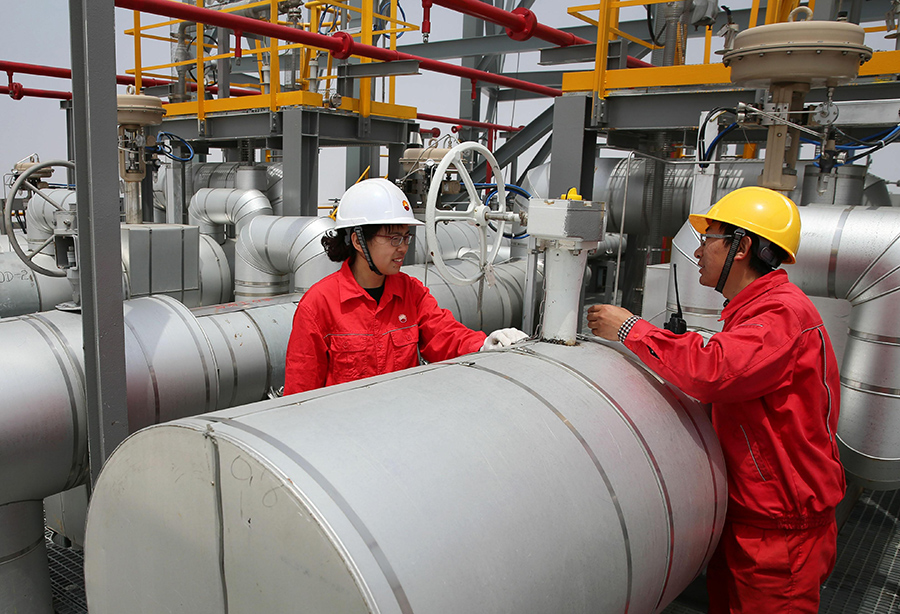 In the first eight months of the year, the profits of major industrial firms declined 4.4 percent to 3.72 trillion yuan, narrowing 3.7 percentage points from the January-July period.

Profits of state-controlled industrial firms dropped 17 percent from one year earlier to 950.94 billion yuan, while those of private ones shrank 3.3 percent year-on-year to 1.07 trillion yuan.

During the January-August period, profits of the mining industry slumped 38.1 percent, and manufacturing industry profits decreased by 1 percent.

Profits in 16 of the 41 surveyed industrial sectors rose compared with the same period last year, while 25 sectors saw their profits fall, according to the NBS.