● In recent years, Jiaxing has been accelerating the development of automobiles and key components, especially on the new energy vehicle and complete vehicle projects, which has driven the growth of supporting industries such as traditional fastener and emerging hydrogen energy. It is estimated that the output value of Jiaxing automotive manufacturing industry will exceed 100 billion yuan by 2025. 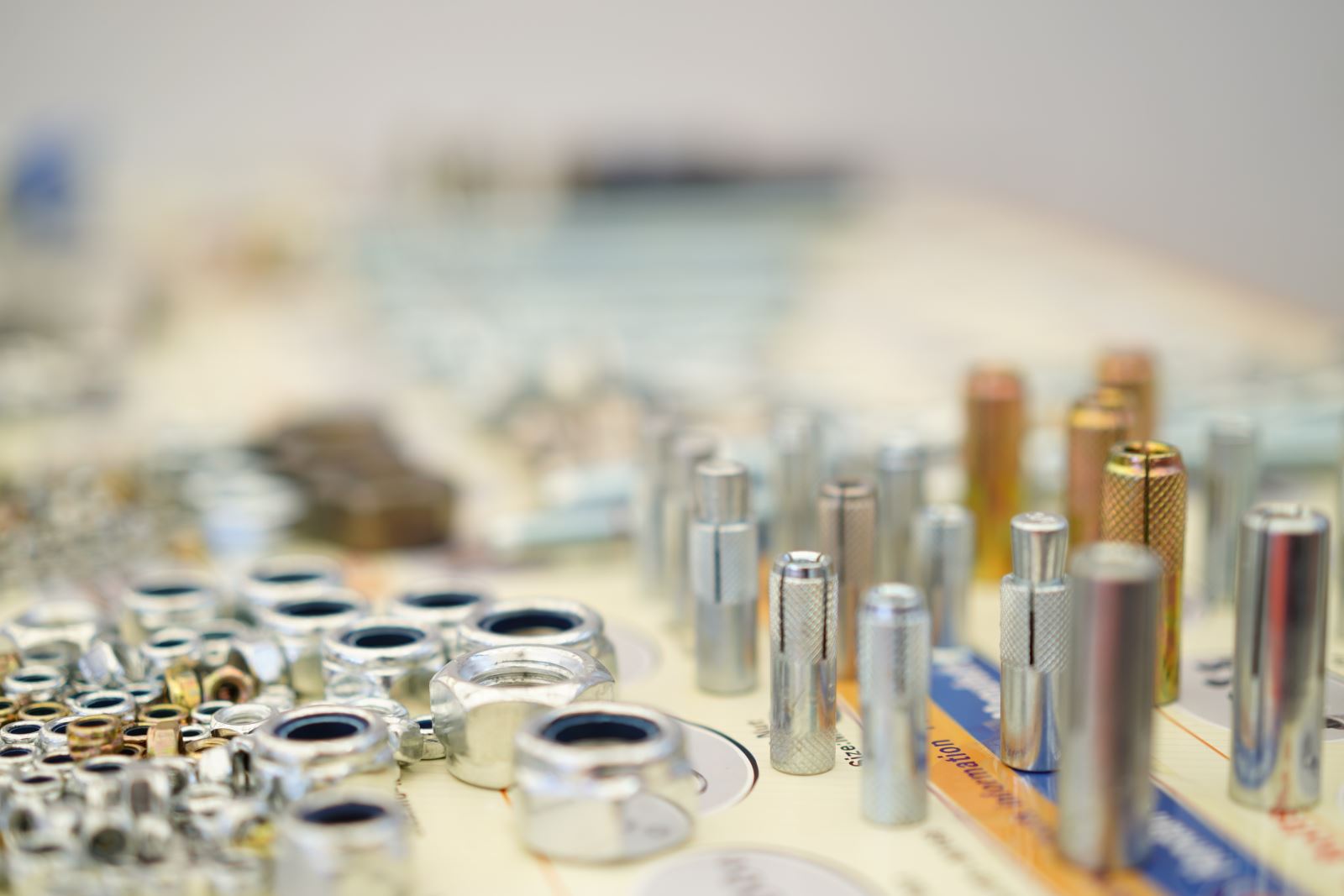 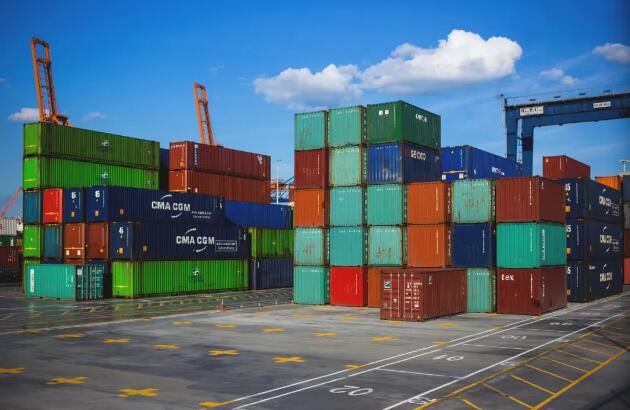 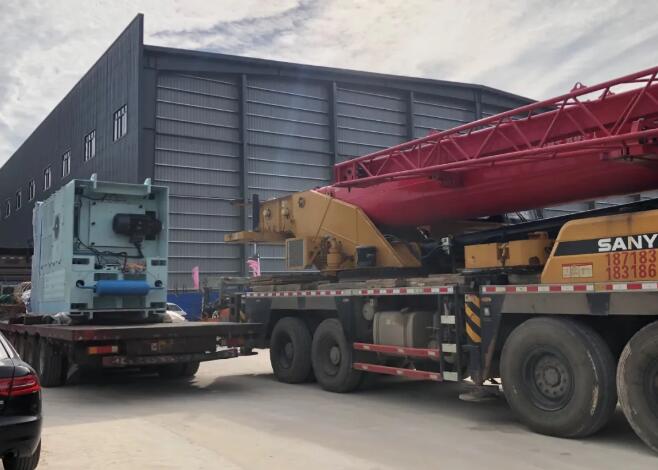 ● On July 16, the beam raising ceremony of Yangjiang Guanhong Hardware Technology Co., Ltd. was held in Yangjiang Wanxiang Industrial Transfer Park, Yangdong District, Yangjiang City, Guangdong. It is reported that the project has a construction area of about 15,000 square meters, with total investment of 30 million yuan. It is estimated that the annual output value will exceed 80 million yuan when the project is completed. 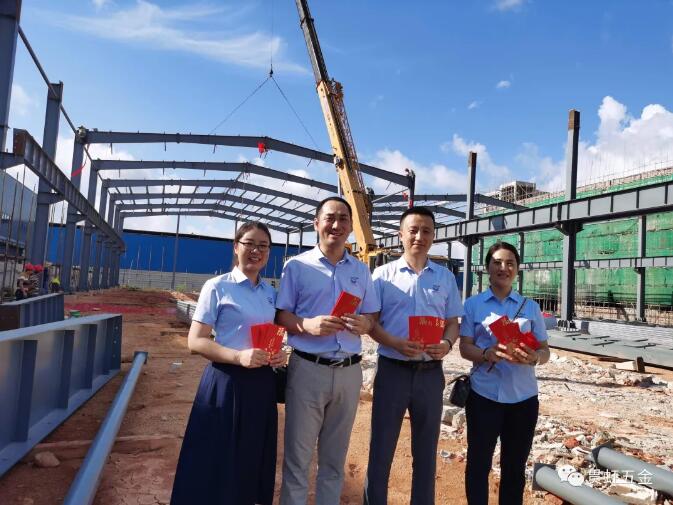 ● On June 30, Shixing County, Shaoguan City, Guangdong Province held a signing ceremony for investment promotion projects. It is reported that Dongguan Guoxing Hardware Co., Ltd. will spend 100 million yuan on the fastener production project which will be relocated at Shashui Industrial Park of Shixing County. It is expected that the annual output value will reach more than 20 million yuan in the second year after production. By now, 5 fastener member companies of Dongguan Fastener Industry Association have come to invest in Shixing County to achieve industrial transfer. 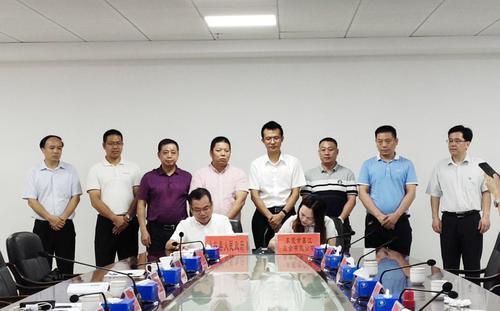 ● On July 28, another Shixing County Investment Promotion Project Signing Ceremony was successfully held in Shaoguan City, Guangdong Province. Dongguan Yingxing Metal Surface Treatment Materials Co., Ltd., one of the projects signed at the meeting, will relocate their plant at Shashui Industrial Park, Shixing County. It plans to invest 100 million yuan in intelligent production management and garden factory construction. It is expected that its annual production capacity will reach 250 million yuan when it is officially put into operation in 2022. 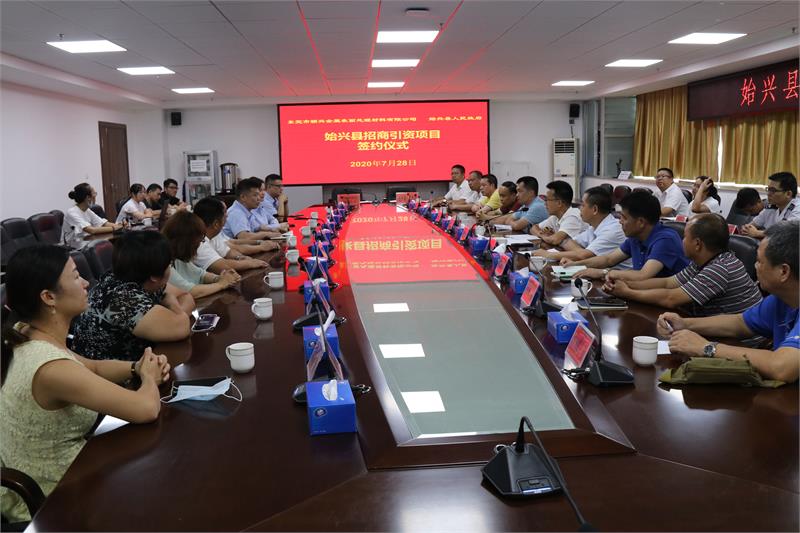 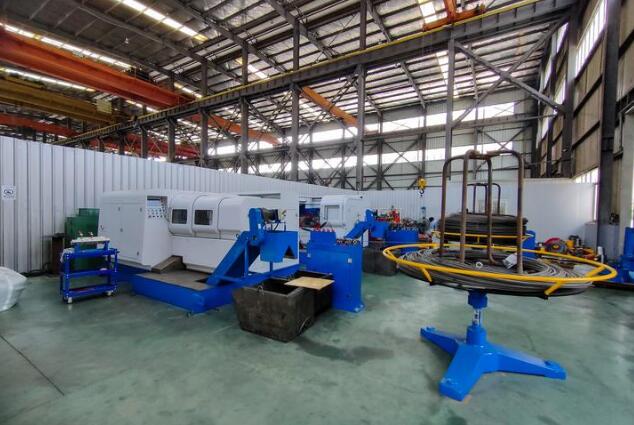 ● The WAW-6000L horizontal tension tester has been successfully developed by Shanghai Fasteners & Welding Consumables Research Institute Co., Ltd., a subordinate company of Shanghai Electric Group. It is the first large-size bolt tension tester in China that can be used for third-party inspection. The tester adopts an advanced micro electro-hydraulic servo control system, with a great many of management system functions such as automatic data analysis and processing, reporting, data uploading, big data pilot, etc. 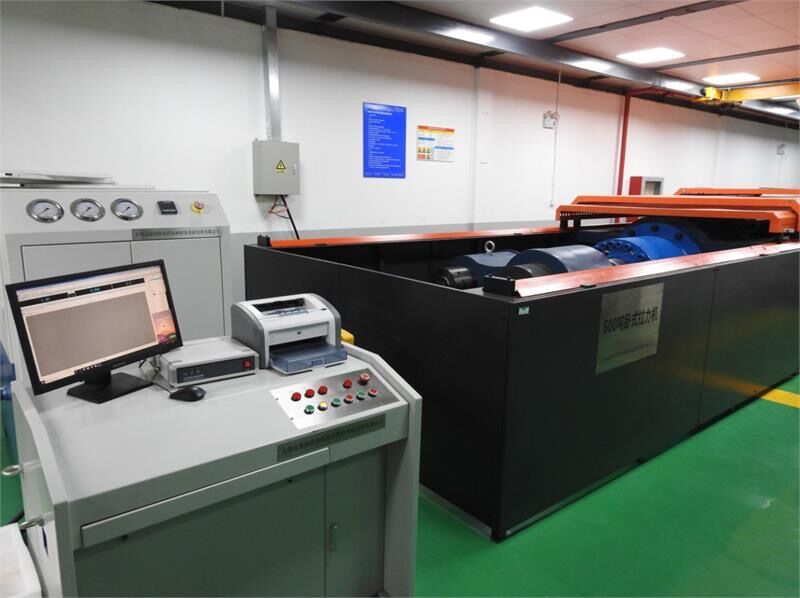 ● On July 18, Changshu Standard Parts Factory, one of leading fastener companies in China, signed a strategic cooperation agreement with Huatai Securities, which will not only help promote the factory’s strategic layout in fastener R&D, production & sales, talent training, and technology introduction, but also effectively foster all-round cooperation between both parties in terms of capital operation. 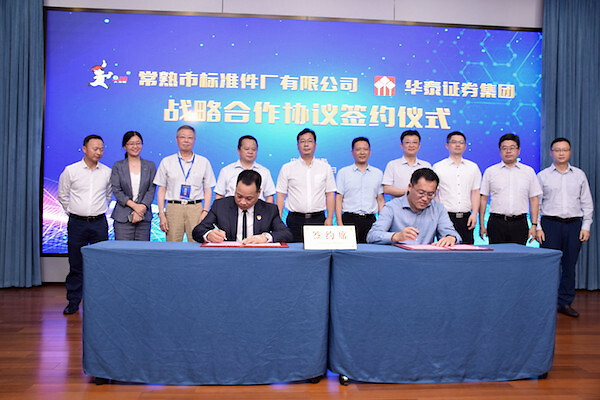 ● To speed up the company's transformation and upgrading, and further improve the production automation, technological level and information management, the board of directors of Gem-Year Industrial agreed to carry out technical transformation of surface treatment process. The total investment is RMB 113.15 million yuan, including RMB 80.15 million yuan for production equipment and RMB 33 million yuan for land construction and infrastructure. The project funds are all invested by the company's self-raised funds.

● The coronavirus pandemic has triggered a decline in both Taiwan's fastener export volume and value for the first half of 2020. The volume reached merely 687.7 thousand tons, down 14% over the last same period; the export value only landed on USD 1.979 billion, down 14.69%, the lowest half-year performance since the financial crisis. 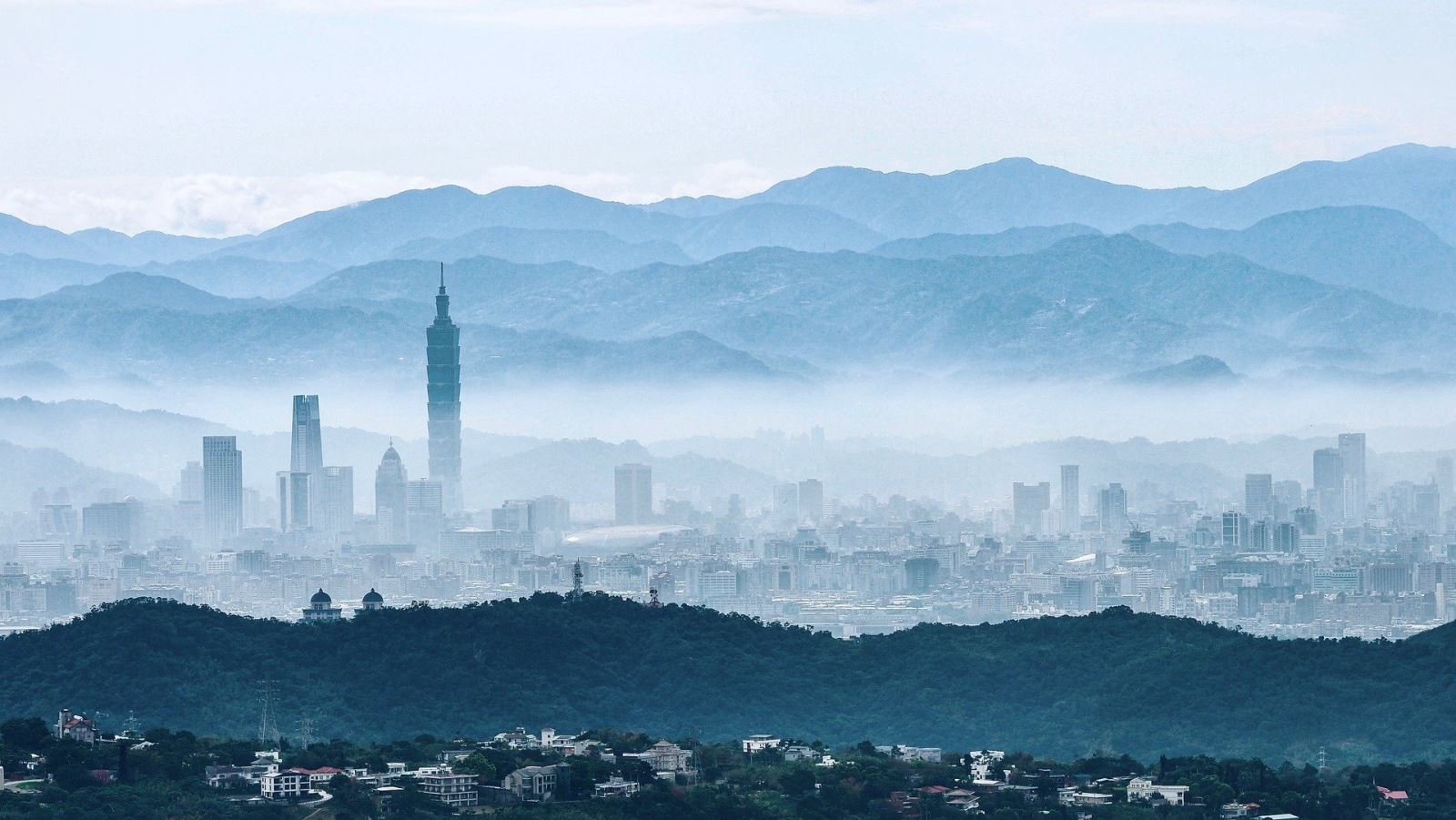 ● Chun Yu's revenue in June was NTD 660 million, up 23.16% over May and down 13.3% over the same month last year. The consolidated revenue for the first half of 2020 was NTD 3.775 billion, down 18.35% over the last same period. Chun Yu says it took the brunt of the coronavirus impact in Q2. As the demand in Taiwan turns stable and overseas monthly sales pick up, the third quarter sales will gradually turn upwards. 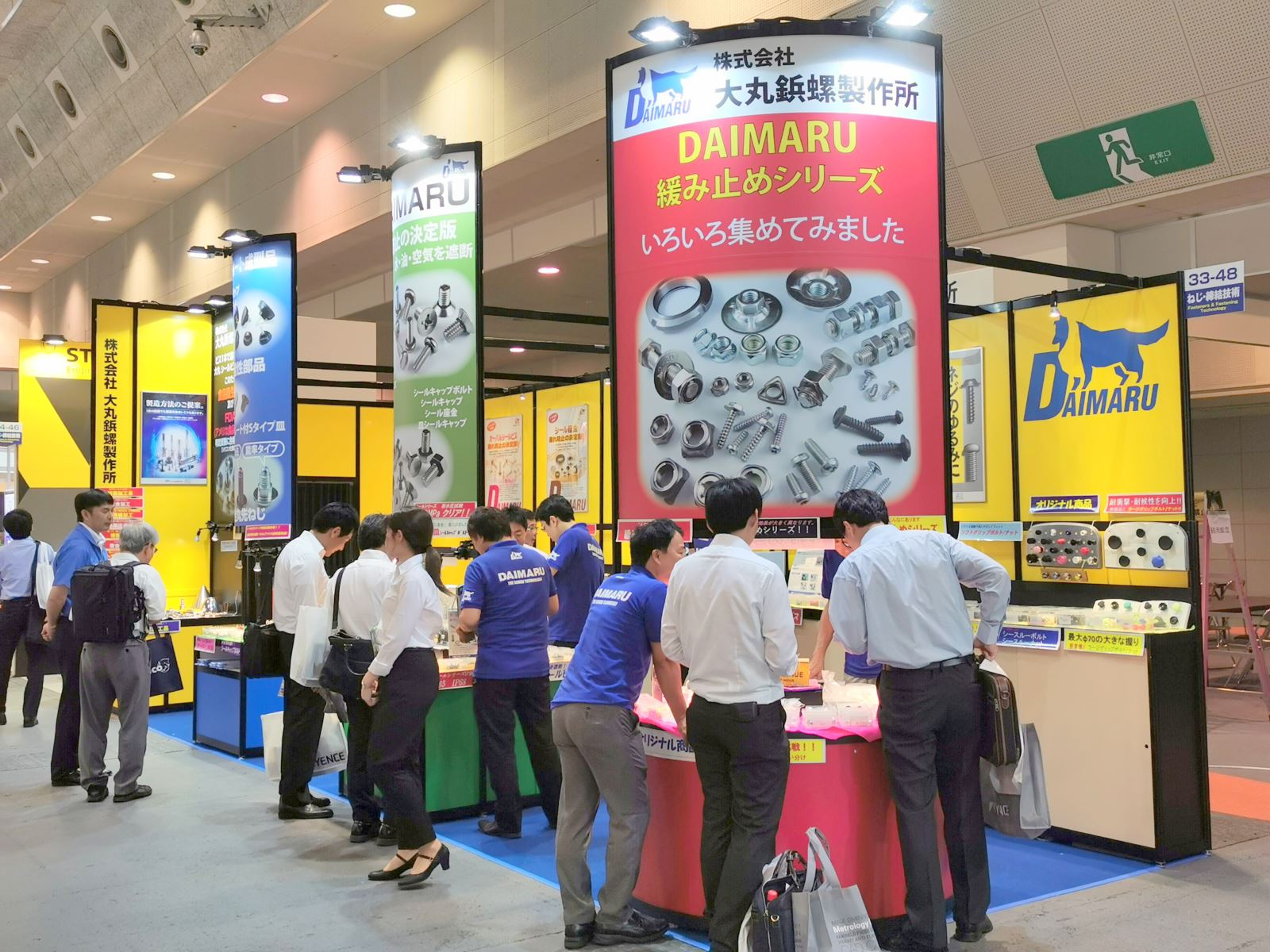 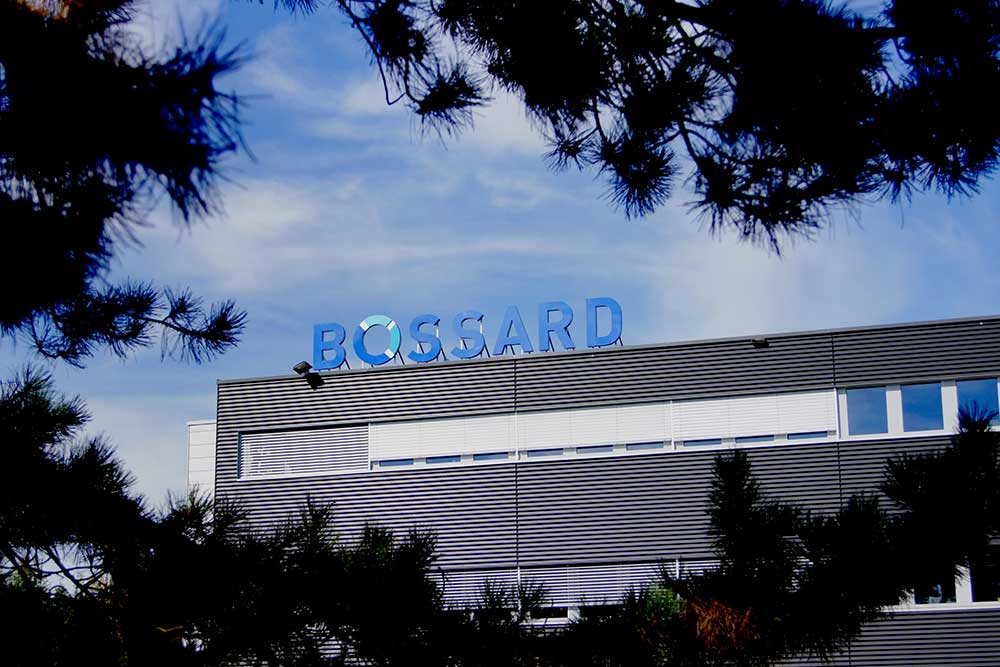 ● The Würth Group reported sales of EUR 6.9 billion in the first half of 2020, down 3.1 percent over the same period last year. Adjusted for currencies, sales dropped by 2.9 percent. Sales declined both in Germany (-0.5 percent) and, to a greater extent, abroad (-4.9 percent).

● Amid partial or full business reopenings across most of the United States in June, June's FDI (Fastener Distributor Index) reading of 56.9 was a far cry from a record-low of 40.0 in April. The newest FDI was an 11.9-point gain from May. The newest FDI had its largest one-month gain since the spring of 2017. 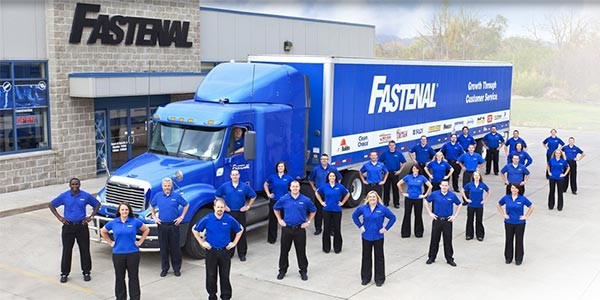 ● Grainger reported results for the 2020 second quarter including sales of $2.8 billion in the quarter driven by significant share gains in the U.S. segment. Grainger estimates the MRO market declined between 14% and 15% in the U.S. Daily sales for the quarter decreased 1.9% as compared to the 2019 second quarter. The sales decline was driven by volume decreases including unfavorable product mix from heightened levels of pandemic-related sales, as well as decreased volume of non-pandemic products. 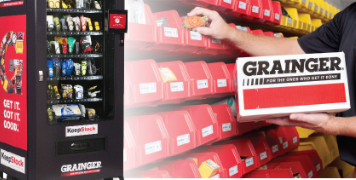 ● Having implemented a $1 billion cost-savings program several months earlier due to COVID-19 impacts, Stanley Black & Decker reported its 2020 second quarter financial results, showing the pandemic had major impacts on the amount of product sold. The New Britain, CT-based company posted total Q2 sales of $3.1 billion, down 16 percent year-over-year (YoY) that was largely driven by a 17 percent reduction in volume. The Q2 sales total was nearly identical to Q1, which saw a 6 percent YoY decline.

● Fastener Fair Mexico face-to-face event, scheduled for October 8 and 9 at Centro Citibanamex, has been postponed to June 2021, following the continuing international travel restrictions and the restrictions that local government is maintaining for public events. ● Emerald X, LLC., organizer of International Fastener Expo, has announced that they are cancelling this year’s International Fastener Expo, which was scheduled to take place September 28-30, 2020, at the Mandalay Bay Convention Center Las Vegas, NV. It has been confirmed that the expo will return to the Mandalay Bay Convention Center in Las Vegas next year on September 21-23, 2021. 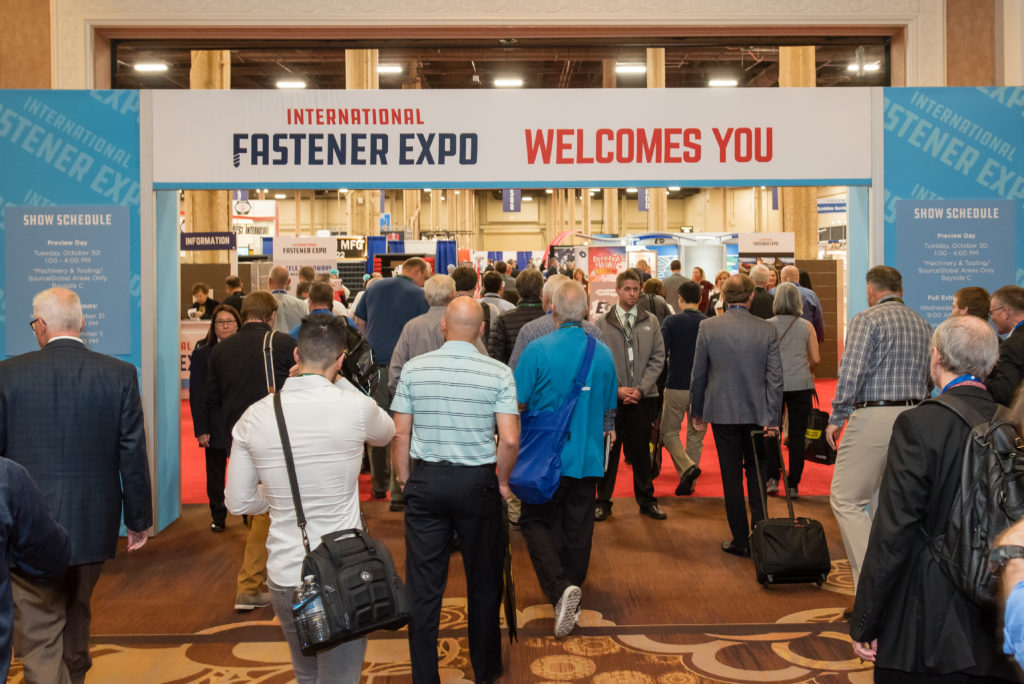 ● Taking into account uncertain factors such as overseas exhibitors, international buyers and media may not be able to come to Taiwan as scheduled, the organizers of the "Taiwan International Fastener Show" (Fastener Taiwan) decided to postpone the 6th Fastener Taiwan to September 2021. 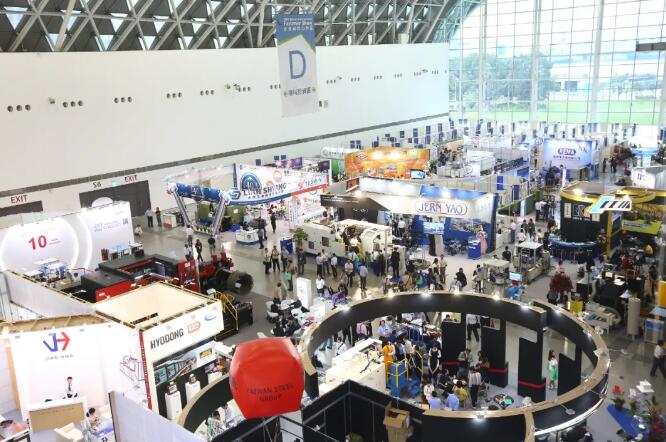