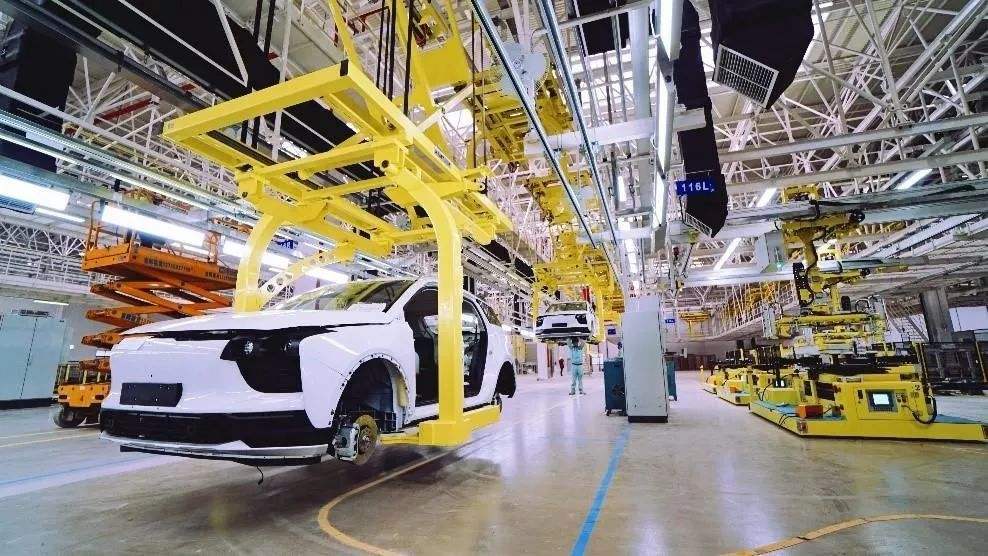 China's automobile sector will remain stable and positive in the long term despite the decline in auto sales during the past two years, an official with China's top economic planner said Thursday.

The auto industry is experiencing a phase of adjustment from quantity expansion to quality improvement and still has a huge market in the future, Cai Ronghua with the National Development and Reform Commission told a press conference.

China's car ownership still lags behind developed countries, which has much room for growth in the future considering the increase of residents' income, consumption upgrading and urbanization, said Cai.

In the meantime, high-quality development was also a trend of transformation and upgrade of the sector, boosting the development of low-emission, energy-saving electric vehicles as well as smart autos, the official said.

At present, China's major automobile enterprises have fully resumed work and their daily output has gradually recovered to more than 75 percent of the same period last year, while orders of the dealers returned to over 65 percent of normal levels, according to Cai.

Although some overseas parts suppliers were temporarily shut down due to the outbreak, the official said domestic auto manufacturers still have relatively abundant inventory of imported parts.

To prop up the market, China will endeavor to stabilize new car sales, loosen purchase restrictions in certain cities and invigorate the used car market in a bid to unleash the consumption potential.

The country decided to extend subsidies and tax exemptions for new energy vehicle purchases by another two years, which were set to expire at the end of this year.