Views :217 Recommendation: Votes:0 Discuss:0
In China, which comprises one-sixth of SKF's sales, the company's seven factories there are shut down until at least Feb. 10. 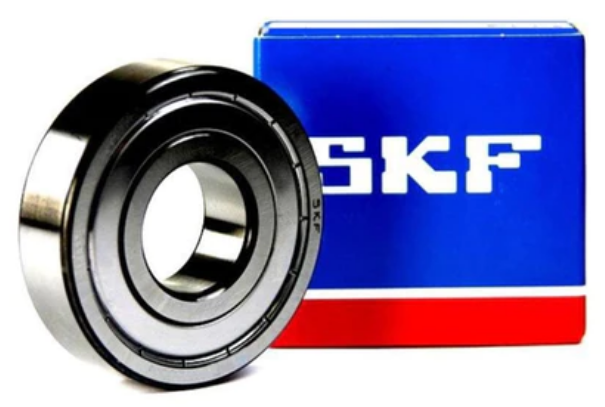 Sweden-based SKF reported its 2019 fourth quarter and full-year financial results on Tuesday, during which it noted that the ongoing China coronavirus outbreak is having impacts on its supply chain.

The company posted Q4 sales of approximately $2.2 billion, up 0.1 percent year-over-year (YoY), with organic sales down 2.9 percent. Q4 operating profit of $230 million was flat compared with a year earlier.

During an earnings call with analysts, SKF chief executive Alrik Danielson noted that the company has downgraded its Q1 2020 outlook, in-part due to impacts of the coronavirus that have clouded near-term expectations.

Fortunately for SKF and many manufacturers, the outbreak hit just when many Chinese factories were closed anyway to let workers travel home for the week-long Lunar New Year holiday, but with that now over, manufacturers are suffering additional production delays from having to remain closed. China has forced companies to remain shut down until at least Feb. 10.

“We don’t believe that over the year it’s going to be such a large… I mean, if it’s solved now relatively quickly, we don’t believe there’s going to be a long sort of effect of this,” Danielson said. “But of course, during Q1, we’re just stopping one more week and then when it starts again, we will certainly have some kind of logistics hiccups and we’re taking that into account.”

SKF’s locations map shows seven factories in China, including one in Wuhan — the epicenter of the virus outbreak.

Danielson said that SKF has 6,200 employees in China, with no cases of anyone being infected with the virus. He said SKF has even helped some of its suppliers with preparing for logistics disruptions that have resulted from containment procedures put in place by the Chinese government, while he also praised those containment efforts.

SKF said it expects to re-open its China plants on Feb. 10. China comprises about one-sixth of SKF’s total group sales.