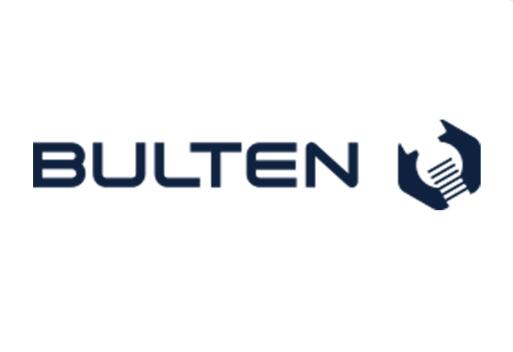 Bulten has inaugurated its new factory in Tianjin for production of high quality fasteners to the automotive industry in China. With the establishment of the new business, Bulten has strengthened its position as an international supplier of fastener solutions and created very good conditions for managing future growth in China

"Bulten is gradually growing as an international supplier of fasteners. Having well-functioning and modern factories with room for further growth is necessary. The inauguration of the new factory in Tianjin is an important milestone for us and strengthens our platform in China, which is the world's largest car market," says Anders Nyström, President and CEO of Bulten.

Bulten has manufacturing units for high-quality fasteners in six countries and established its operation in Beijing as early as 1996. In October 2018, a decision was made to move the Chinese operation to newly built premises in Tianjin, about 150 km from Beijing, in order to create better conditions for expansion from a former relatively low level, and to meet Bulten's sustainability goals.

The move has been carried out according to plan and on 22 November the new facility was inaugurated. The move has meant investments of approximately SEK 25 million and the costs are estimated to be approximately SEK 16-20 million. With the move, Bulten gets a modern and fully integrated plant with cold forming, heat treatment and surface treatment. Bulten is one of the few fastener suppliers in China that controls all these steps in the manufacturing process in-house. With the new platform, Bulten is equipped to take the operation in China to a whole new level.