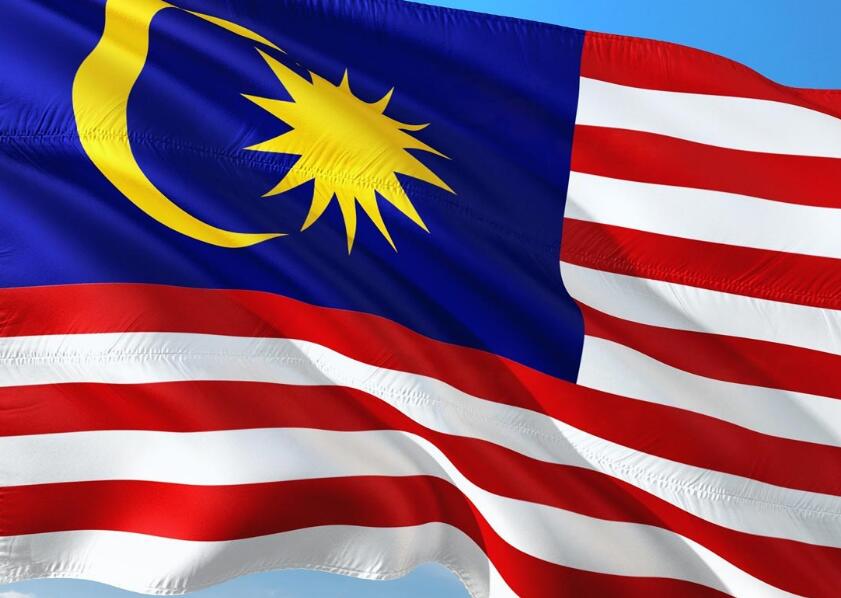 The European Commission published implementing regulation EU 2019/1374 on 27th August, re-opening the investigation originally concluded in July 2011 with the extension of the definitive anti-dumping duties applied on iron and steel fasteners from China to imports from Malaysia.

The re-opening is the consequence of the judgement by the European Court of Justice (case C-644/17) on 3rd July 2019 in favour of Eurobolt BV, which amongst other things determined that the regulation (EU 723/2011) imposing the anti-dumping duties was invalid.

The Court determined that the European Commission had failed to communicate observations submitted to the original investigation by Eurobolt to Member States at least ten days prior to the Advisory Committee meeting. This meeting considered the Commission’s recommendations for the extension of the anti-dumping duties in recognition of circumvention of fasteners originating in China via Malaysia.

In the regulation reopening the investigation the Commission says it must take necessary steps to comply with the judgement of the Court of Justice and has decided to reopen the anti-circumvention investigation in order to correct the illegality identified by the Court. The Commission argues it is only required to resume the proceeding at the stage when the irregularity was committed. It also says the reopening is limited in scope and that it will analyse the observations presented by Eurobolt and submit the outcome to the Advisory Committee. The Commission also invites interested parties to come forward and make their views on the reopening known, providing information and supporting evidence within 20 days of the publication of 2019/1374 in the Official Journal on 27th August 2019.

Significantly, the Commission has instructed national customs authorities to await the publication of the outcome of the reopened investigation, which could take up to nine months, before deciding on any claims for repayment and remission of duties.