Views :6003 Recommendation: Votes:4 Discuss:0
On February 9, 2017, only a few days after the Chinese new year holiday, China Fastener Info brought the latest issue of China Fastener Directory (CFD 2017) and set off for Istanbul, the only city in the world that is situated on Asian and European continents, to participate in WIN EURASIA Metalworking (Booth No. Hall 3, B191), aiming to helping China's fastener and related companies to explore the potential of Turkish market. 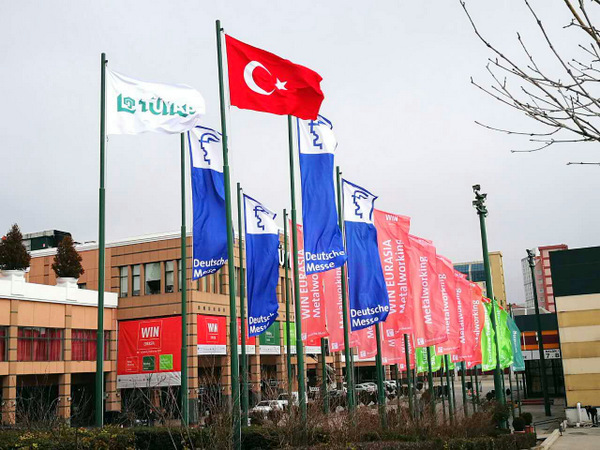 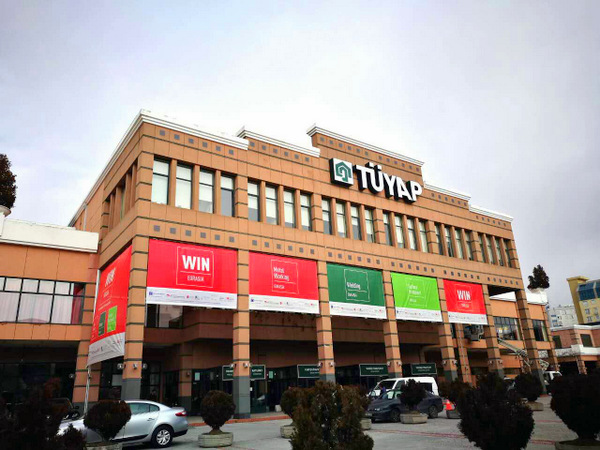 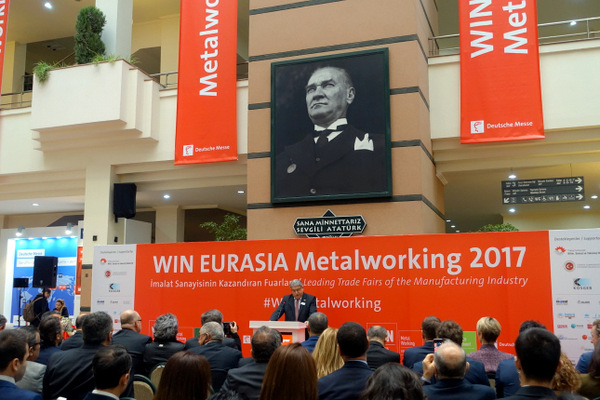 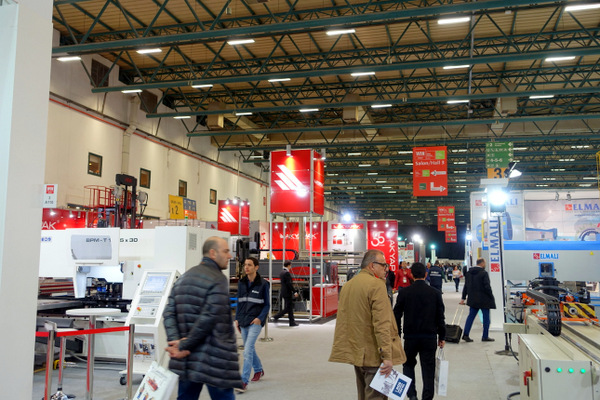 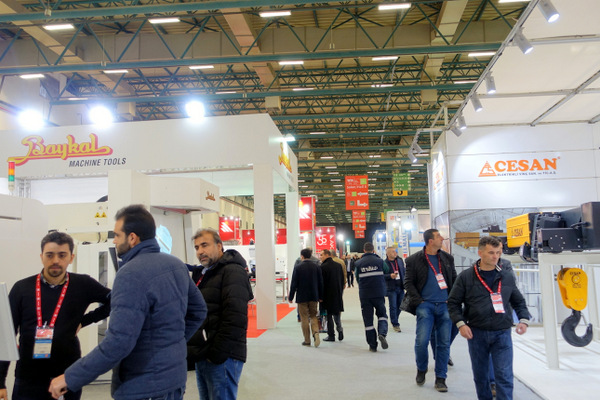 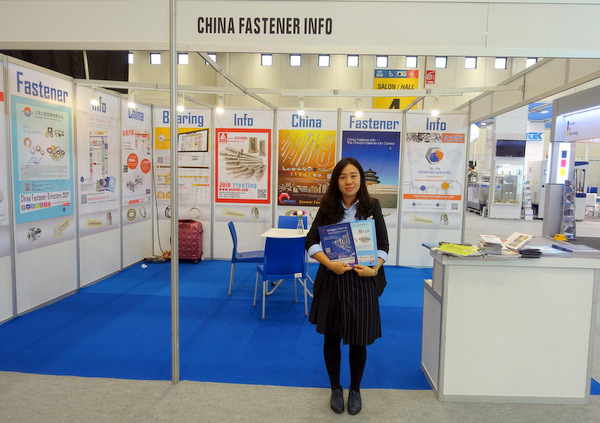 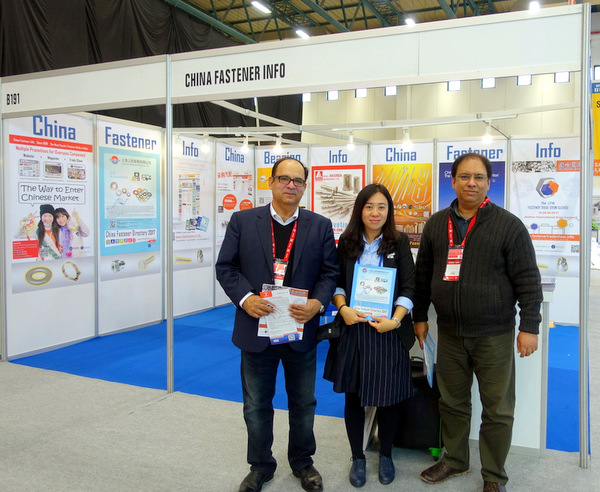 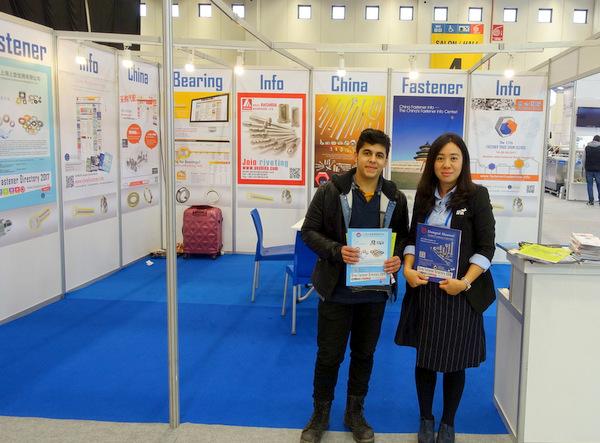 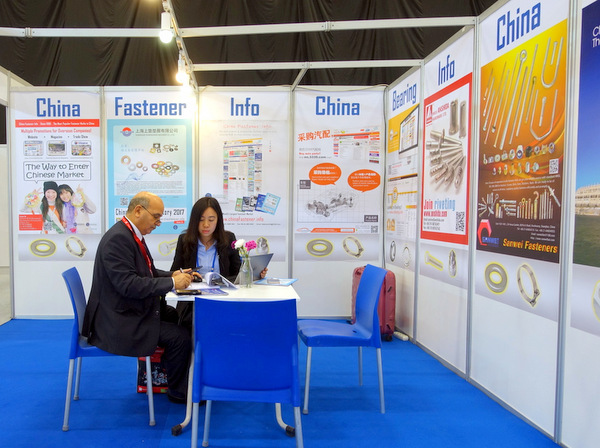 Straight to Fastener Market in Turkey 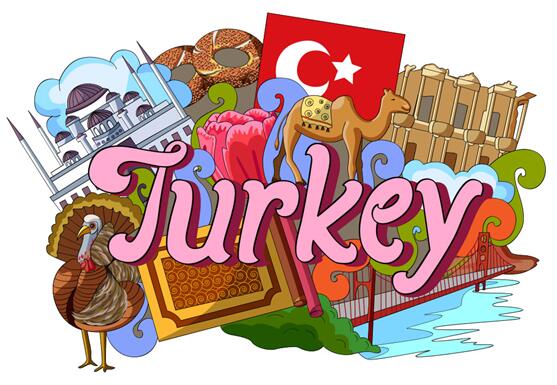 Turkey is the bridge between both East-West and North-South and it has become an efficient networking hub that brings together manufacturers and buyers with its geostrategic importance. In addition to this, with its booming economy, it is providing not only an easy access to 1.5 billion customers in Europe, Eurasia, the Middle East and North Africa but also it is an access point to the multiple markets.

Being the number one TV manufacturing country in Europe, Turkey has risen to become Europe's largest home appliances manufacturer. Turkey's largest white goods export market is Europe which is led by the UK, France and Germany.

Within 4 hours of flying distance, Turkey has access to 1.5 billion customers in Europe, Eurasia, the Middle East and North Africa with a total of $25 trillion GDP.

Customs Union with the EU since 1996 and Free Trade Agreements (FTA) with 20 countries.

As the 2nd largest export industry of Turkey, accounting for a 9.3 percent share in Turkey's total exports, machinery products are exported to more than 200 countries.

Total imports of the machinery sector surpassed $26 billion in 2015 while posting an average annual growth of 10.3 percent over the past decade, evidencing the strong demand from the domestic market.

Automotive
Turkey currently has 17 domestic and foreign principal automotive manufacturers
Total automotive production grew 11% in 2014 to a record 1.25 million units
Exports accounted for 73% of 2014 output and quadrupled between 2002 and 2013 to US$152 billion
5th largest car manufacturing country in Europe and 16th in the world
Largest commercial vehicle manufacturer and 2nd biggest bus builder in Europe
Up to 50 major suppliers of automotive components
Continued production and sales growth forecasts

Construction & Infrastructure
Increasing the length of high-speed railway lines to 10,000 km from 888 km and construction of a third bridge over the Bosphorus
Planned increase in the passenger capacity of airports from 165 million to 400 million by 2023
Thermal insulation for all buildings required by 2017
2013 construction activity was 25% higher than in 2010
In 2013 42 of the world's top 250 contracting companies are Turkish, making it second only to China
In addition to domestic projects Turkish contractors carried out US$31.7 billion of overseas construction contracts in 2013

Energy
Turkey is one of the fastest growing energy markets in the world
US$130 billion estimated investments required to meet 6% annual rises in energy demand up to 2023
Plans for the next decade include 20,000 MW of new wind power capacity, 3000 MW of solar generation, and 60,000 km of new transmission lines
Turkey has become a regional energy hub and transit centre for natural gas and oil from the Caspian Sea to Europe 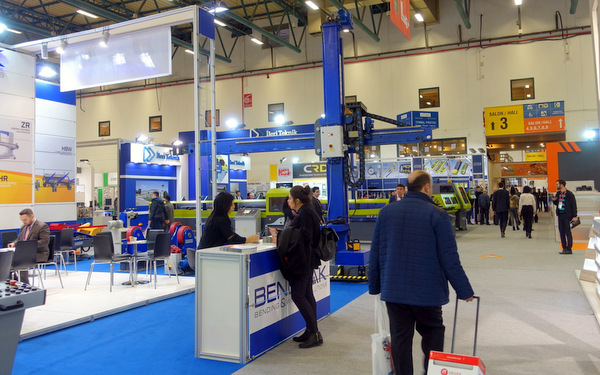 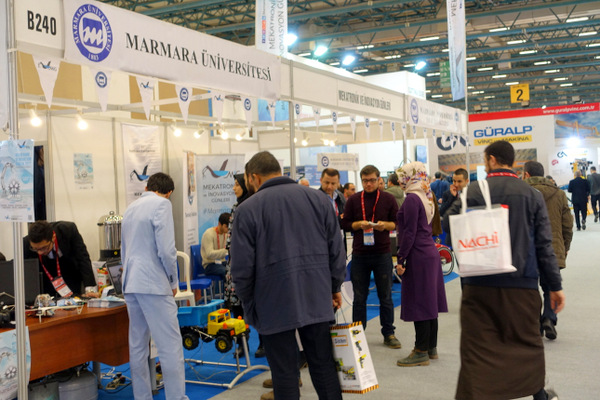 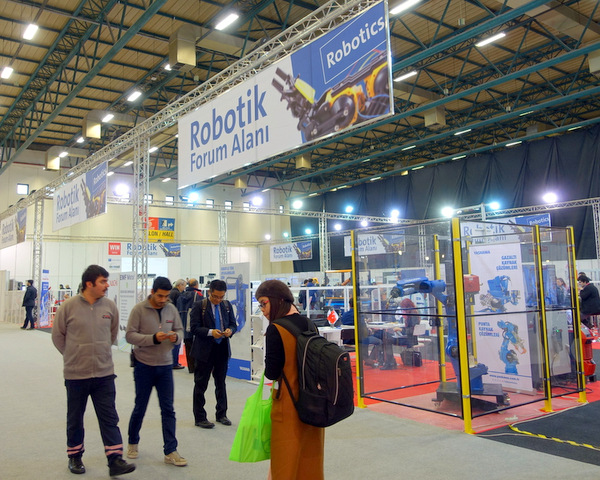 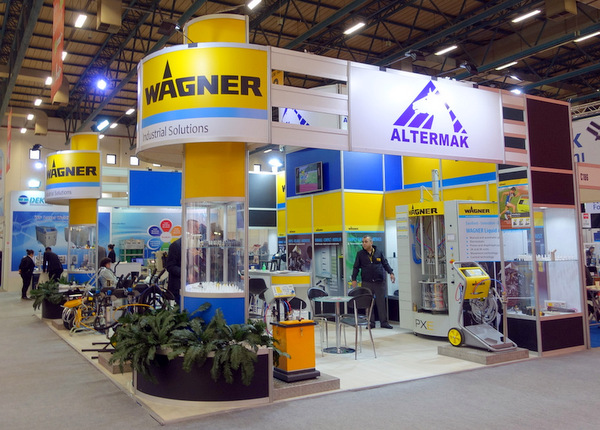