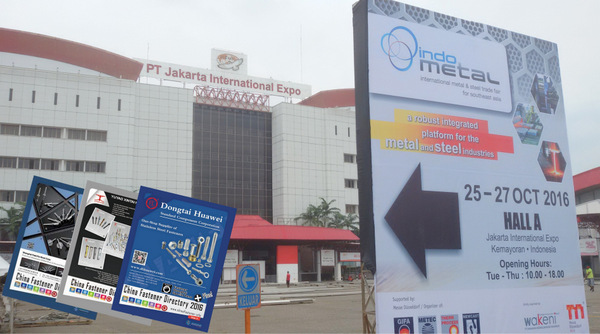 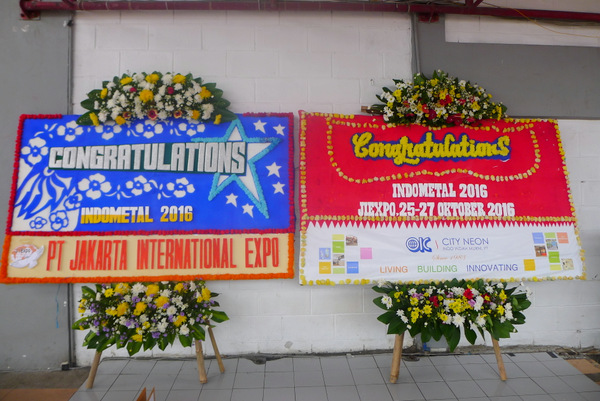 Representative of China Fastener Info (CFI) with the latest China Fastener Directory 2016 Plus (CFD2016plus) attended the show, in hope of seizing the chance of Indonesia’s high-growth market, kicking off CFDs' 92nd global trip. 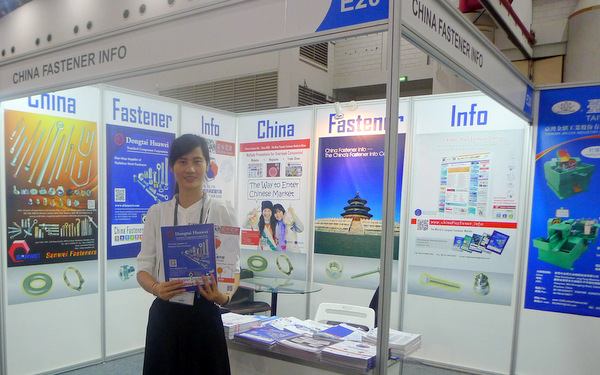 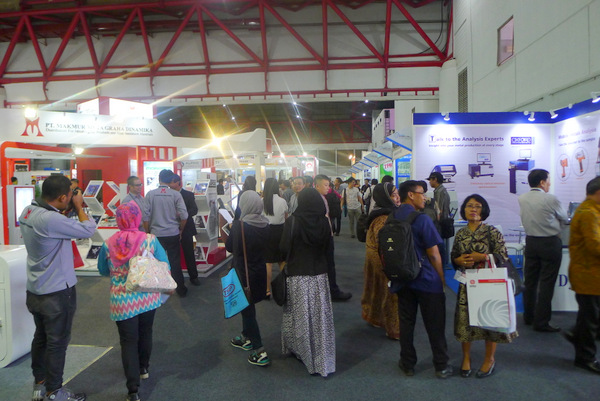 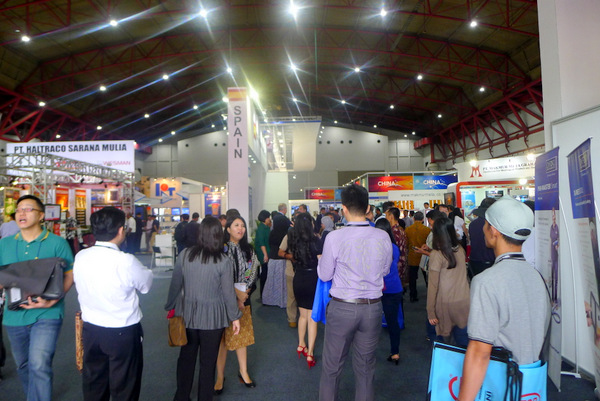 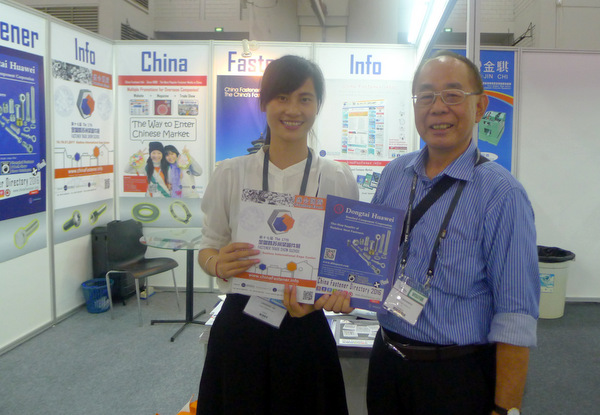 Building on the global expertise of Messe Duesseldorf's internationally renowned trade fairs GIFA, METEC, THERMPROCESS AND NEWCAST, indometal 2016 is the ideal launchpad for Asian companies to grow its regional and international market share of the metal and steel industry within Indonesia and around Asia. 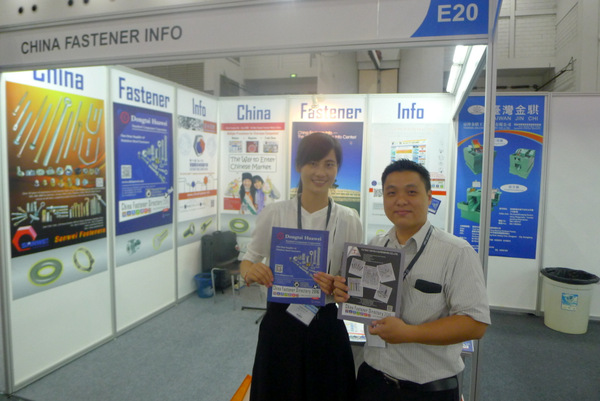 Representative of CFI received a great many visitors on site. Visitors were mainly from Southeast Asian countries such as Malaysia apart from the local the visitors. The main products they looked for were bolts, nuts, anchors, machines, moulds, etc. 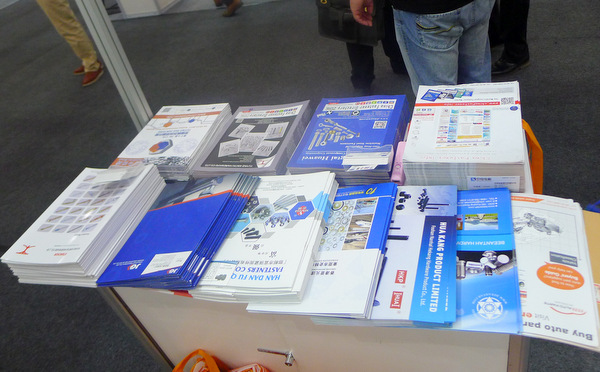 As usual, CFD magazines were quite popular on site, and many visitors paid great interest in the upcoming 17th Fastener Trade Show Suzhou which is to be scheduled on October 26-28, 2017 at Suzhou International Expo Center, Suzhou, China. 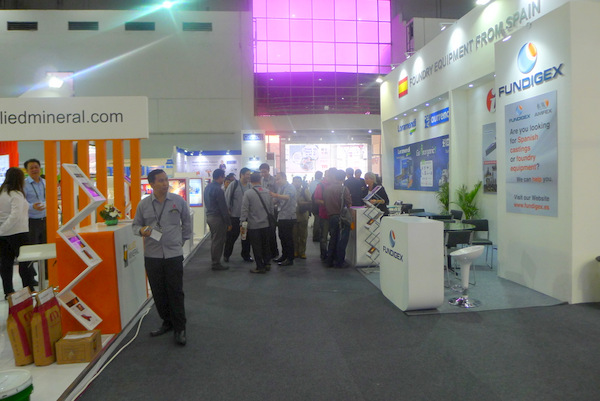 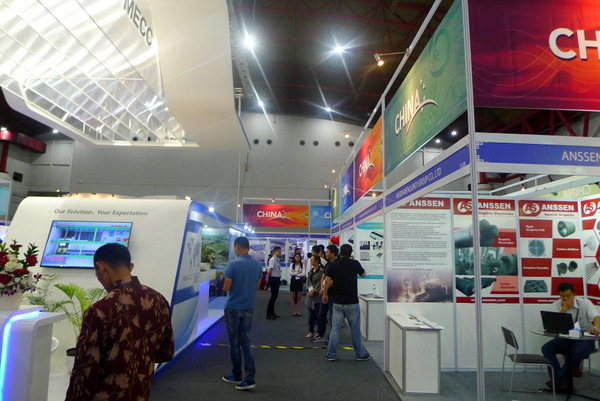 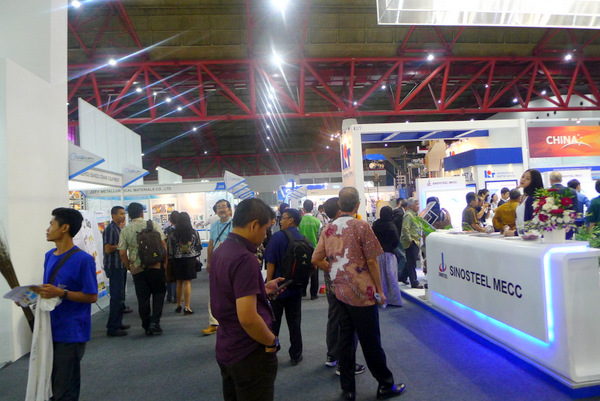 The participation of some of Indonesia’s top metal and steel industries performers proved the country’s rising capabilities to compete at the global stage. With the country having an abundance of natural resources, Indonesia definitely has a lot to offer to the global economy, especially in relation to the steel and metal resources. In line with Indonesia’s vision to become one of the strongest industrial nations by 2020, indometal will continue on its growth path to effectively contribute toward the realization of the vision.